The below write-up was provided by Ken Stevenson, one of the founding members of the club.

Back in 1995 Ken Stevenson and ​a couple of local tournament anglers were chatting about a favorite topic …. fishing. During the conversation the topic of the Bassmasters tournament organization came up and the fact that they were looking to start an Ontario Chapter. Anglers would qualify through their club to ultimately fish the Ontario Qualifier and if they finished in the top 12 they could fish the next level of the series in the US and possibly fish the Bassmasters Classic.

As word spread and interest grew, Jim Bolton organized a meeting at the Sherbrooke Firehall. Approximately 15 people showed up to listen to two gentlemen from the GTA explain how things worked. The next meeting would determine who wanted to become a part of the inaugural Peterborough Bassmasters.

The original membership consisted of 12 members and an executive committee was voted on and we began to formulate rules and bylaws. Our meetings also moved to the upper level of Champs Bar and remains so to this day. Many of us had no idea how to form a non-profit, registered club but thanks to Rick Morgan, Brian Robinson, Peter Origil, and Tom Brook … their knowledge allowed us to stumble through it. So we began with Jim Bolton president, Ken Stevenson secretary and Brian Robinson as tournament director with the other positions to be filled later.

As word spread more anglers started joining and we participated in Casting Kids, fish spawning surveys and community functions as well as getting local sponsors and club shirts. Peterborough is blessed with some awesome anglers and may be the only club to have two members that have won the Ontario Qualifier. Ken Stevenson won the inaugural championship in 1995 on Georgian Bay and Matt Hubble won the championship in 2000 on Rice Lake. And our club is very fortunate to still have one of the founding members Brian Robinson to still be a member of the club. 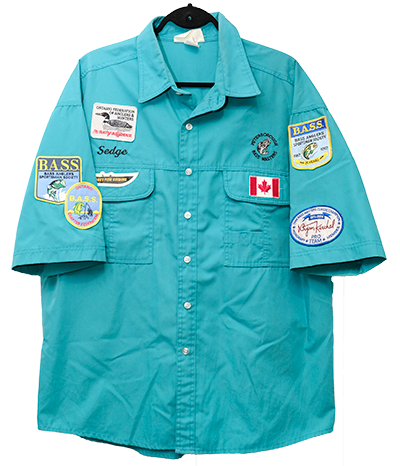 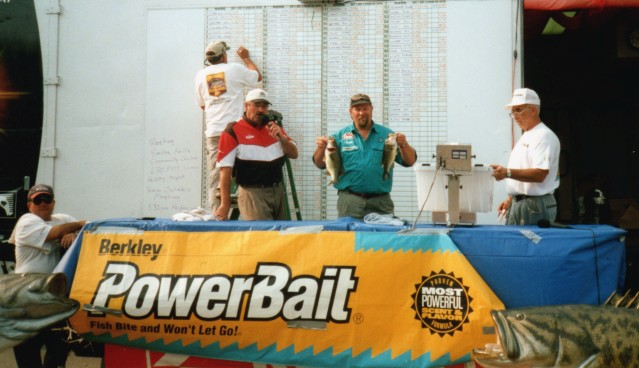 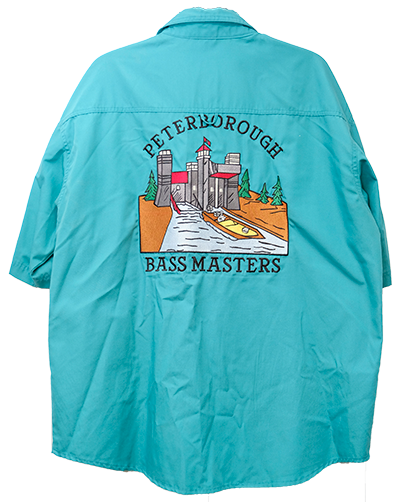